The Muppets are a group of puppet characters known for an absurdist, burlesque and self-referential style of variety-sketch comedy. Created in 1955 by Jim Henson, they are now the namesake for the Disney media franchise that encompasses films, television series, music recordings, print publications, and other media associated with The Muppet Show characters.

View all The Muppets Plush Toys 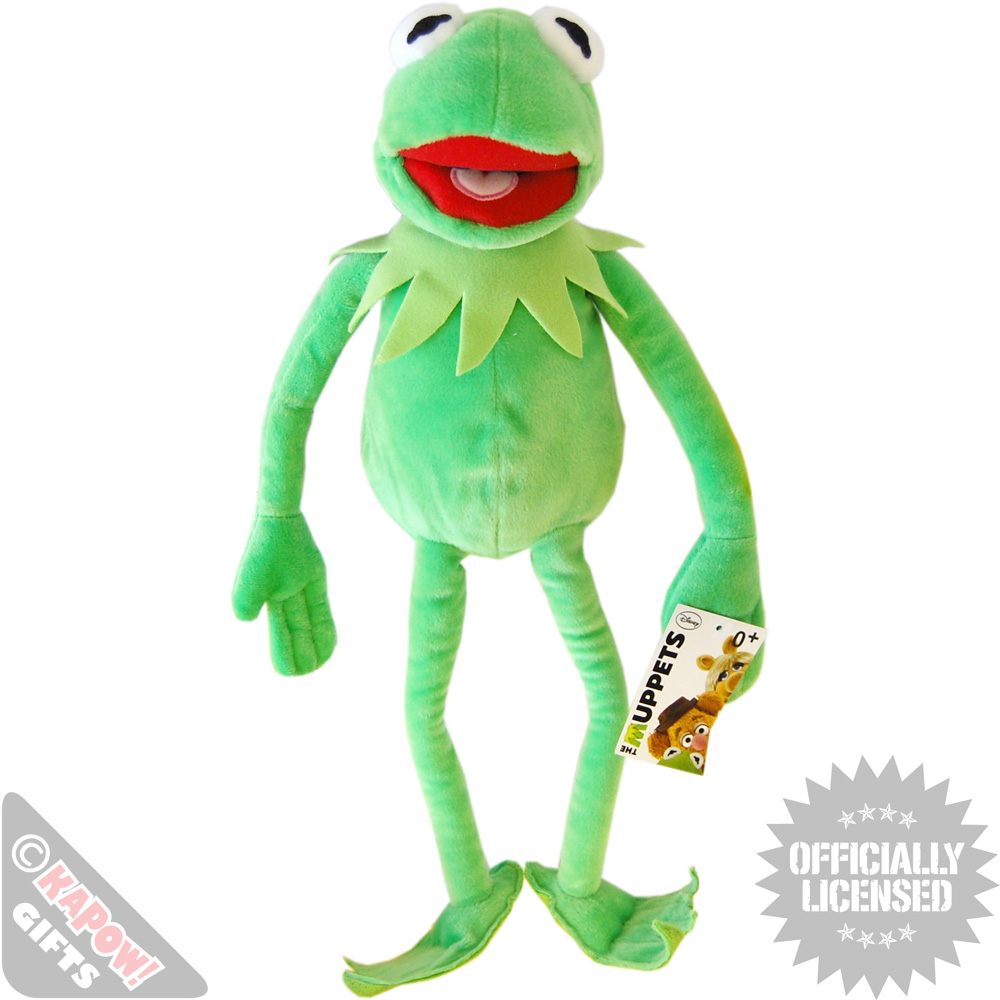 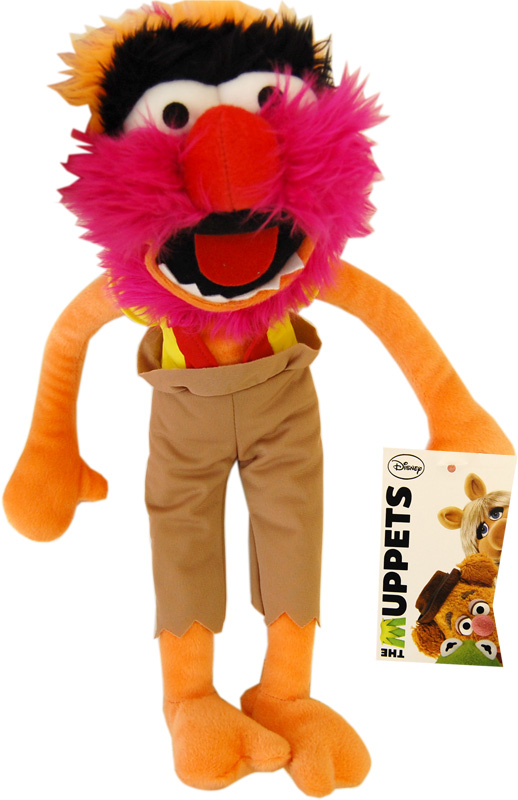 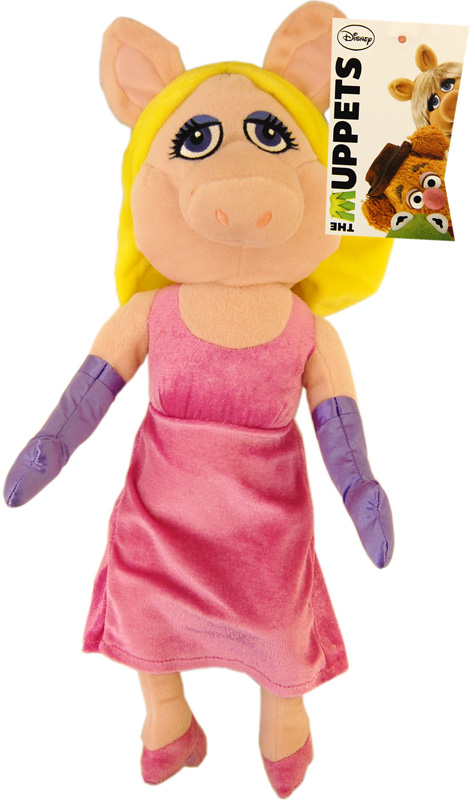