The rabbits in Potter’s stories are anthropomorphic and wear human clothes; Peter wears a jacket and shoes. Peter, his mother, Mrs. Josephine Rabbit, and his sisters, Flopsy, Mopsy, and Cotton-tail live in a rabbit hole that has a human kitchen, human furniture, and a shop where Mrs. Rabbit sells various items. Peter’s relatives are Cousin Benjamin Bunny and Benjamin’s father Mr. Benjamin Bunny.

Peter Rabbit was named after a pet rabbit Beatrix Potter had as a child called Peter Piper. The first Peter Rabbit story, The Tale of Peter Rabbit, was originally created in 1893 as a letter to Noel Moore, the five-year-old son of Potter’s former governess, Annie Moore. The boy was ill, and Potter wrote him a picture and story letter to help him pass the time and to cheer him up. The letter included sketches illustrating the narrative. 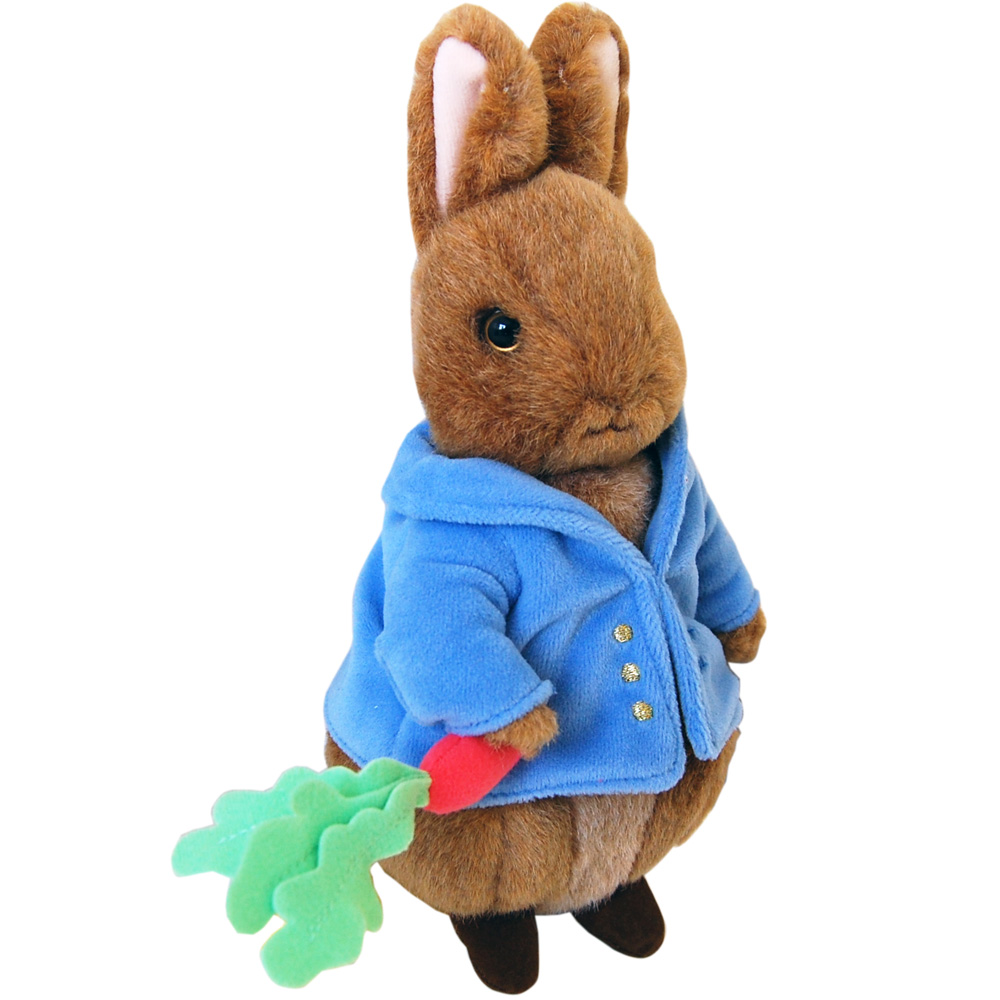 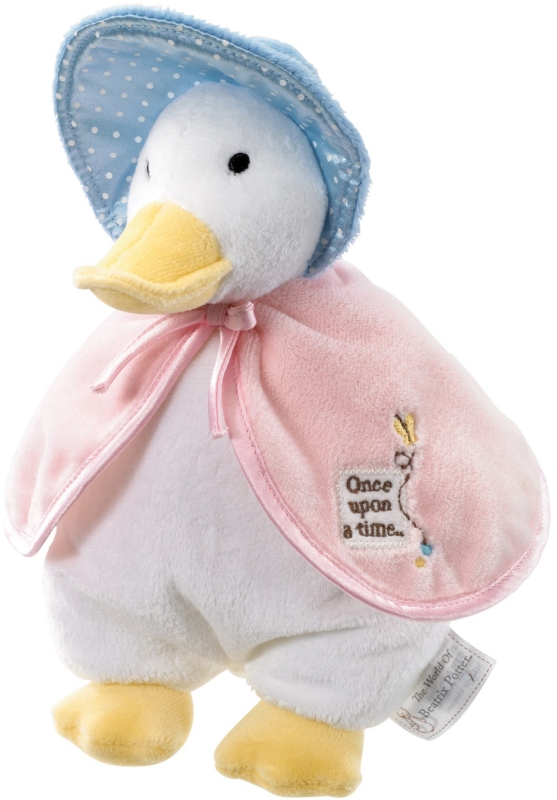 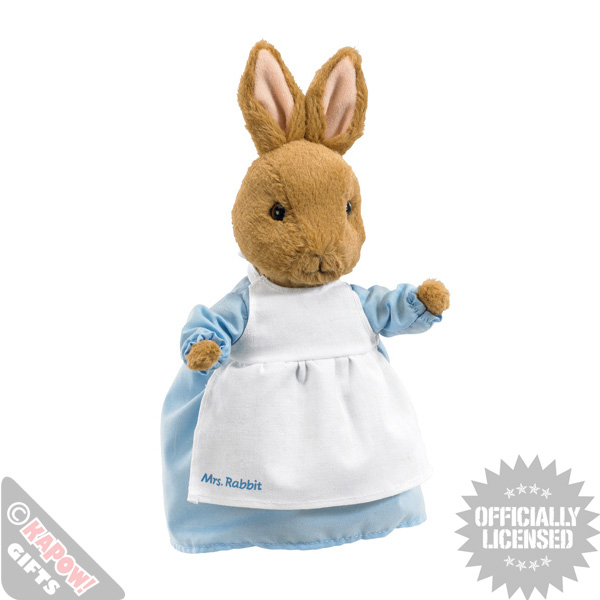