Fireman Sam is a Welsh animated children’s television series about a fireman called Sam, his fellow firefighters, and other townspeople in the fictional Welsh rural town of Pontypandy (a portmanteau of two real towns,Pontypridd and Tonypandy, which are situated approximately 5 miles (8.0 km) apart in the South Wales valleys). The original idea for the show came from two ex-firemen from Kent. They took their idea to artist/writer Rob Lee who developed the concept for them. The finished concept was then presented to S4C who saw the potential in the series and commissioned it. 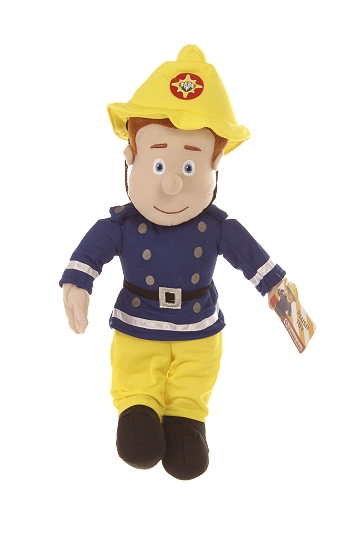