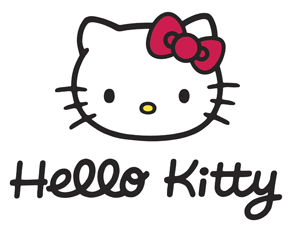 Hello Kitty is a fictional character produced by the Japanese company Sanrio, first designed by Yuko Shimizu. She is portrayed as a female white Japanese bobtail cat with a red bow. The character’s first appearance on an item, a vinyl coin purse, was introduced in Japan in 1974 and brought to the United States in 1976. The character is a staple of the kawaii segment of Japanese popular culture. At age 36 as of 2010, Sanrio has groomed Hello Kitty into a global marketing phenomenon worth $5 billion a year.

Originally aimed at pre-adolescent females, Hello Kitty’s market has broadened to include adult consumers. She can be found on a variety of products ranging from school supplies to fashion accessories and high-end consumer products. SeveralHello Kitty TV series, targeted towards young children, have been produced. Hello Kitty is also the main character at the two Japanese Sanrio theme parks, Harmonyland and the indoor Sanrio Puroland. 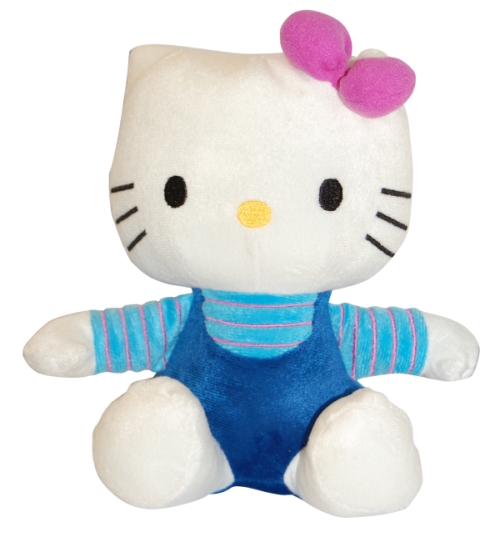 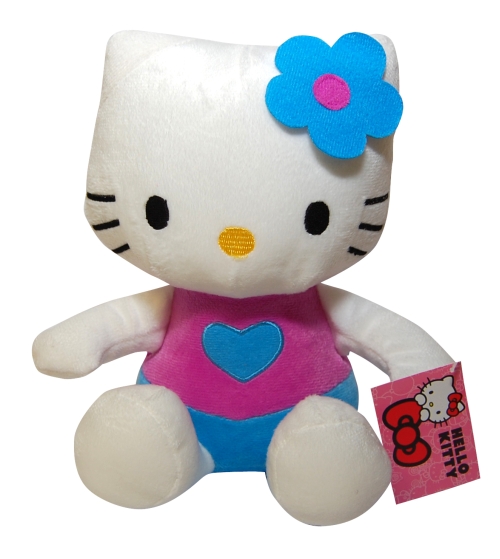 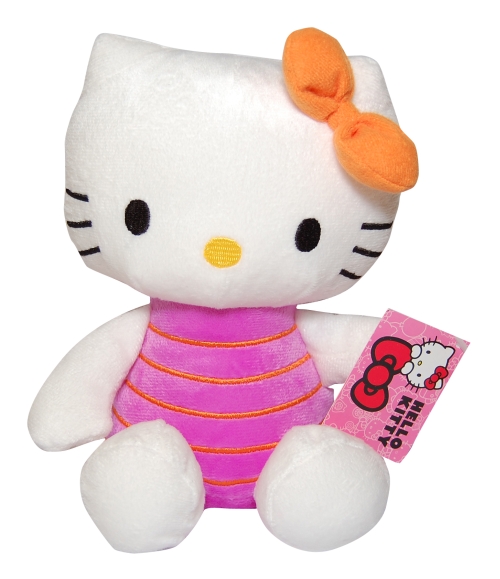