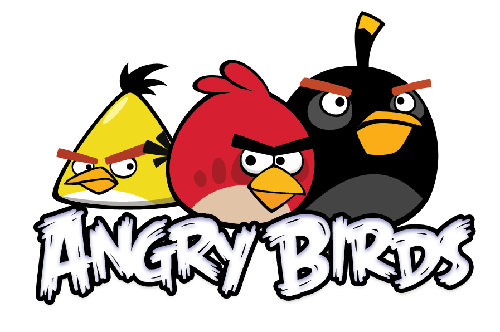 Angry Birds is a video game franchise created by Finnish computer game developer Rovio Entertainment. Inspired primarily by a sketch of stylized wingless birds, the first game was first released for Apple’s iOS in December 2009. Over 12 million copies of the game have been purchased from Apple’s App Store, which has prompted the company to design versions for other touchscreen-based smartphones, including the Android, Symbian and Windows Phone operating systems. It has since expanded to video game consoles and for PCs. 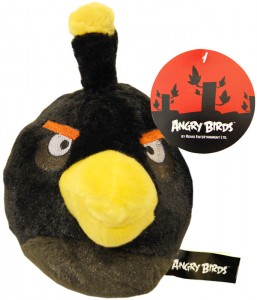 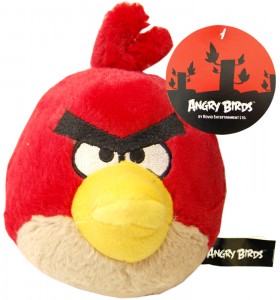 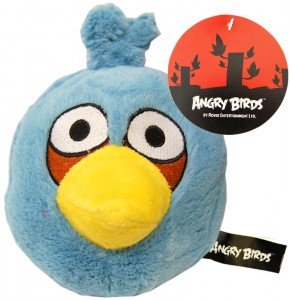 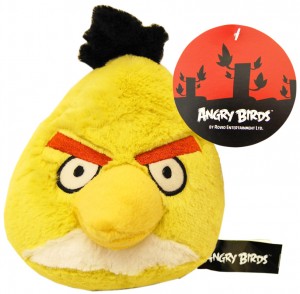 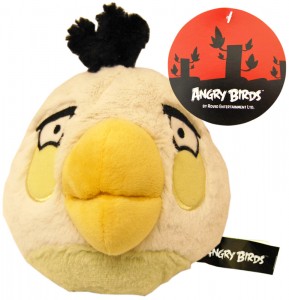