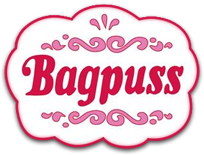 Bagpuss is a UK children’s television series, made by Peter Firmin and Oliver Postgate from 12 February 1974 to 7 May 1974 through their company Smallfilms. The title character was “an old, saggy cloth cat, baggy, and a bit loose at the seams”. Although only 13 episodes were made, it remains fondly remembered, and was frequently repeated in the UK for 13 years. In 1999 Bagpuss topped a BBC poll for the UK’s favourite children’s TV programme. 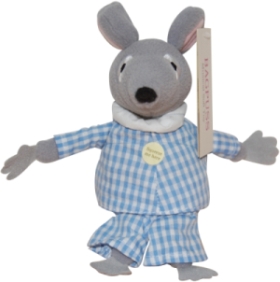 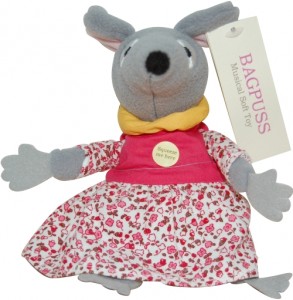 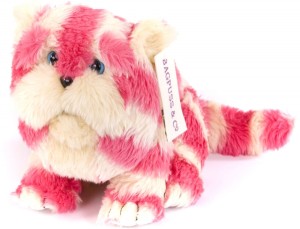