Mr. Men is a series of 49 children’s books by Roger Hargreaves commencing in 1971. Two of these books were not published in English. The series features characters with names such as Mr. Tickle and Mr. Happy who have personalities and physical attributes based on their names. From 1981, an accompanying series of 42 Little Miss books by the same author, but with female characters, were published, although nine of them were not published in English. After Hargreaves’s death in 1988, his sonAdam Hargreaves began writing and illustrating new stories, including four characters that his father had developed before his death. In February 2011, 20th Century Fox and 21 Laps Entertainment announced the animated film. On 7 December 2011, the Japanese company Sanrio announced that they have agreed to acquire the rights to the Mr. Men and Little Miss characters.

Each book in the original Mr Men and Little Miss series introduced a different title character and his/her single dominant personality to convey a simple moral lesson. The Mr Men and Little Miss characters frequently reappeared in other characters books. The books’ simple stories, with brightly coloured, boldly drawn illustrations, made them very popular, with sales of over 100 million worldwide across 28 countries. 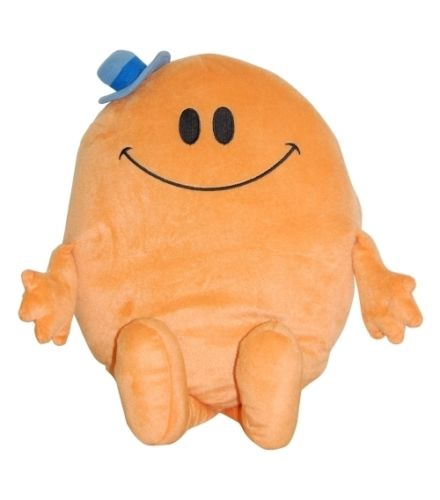 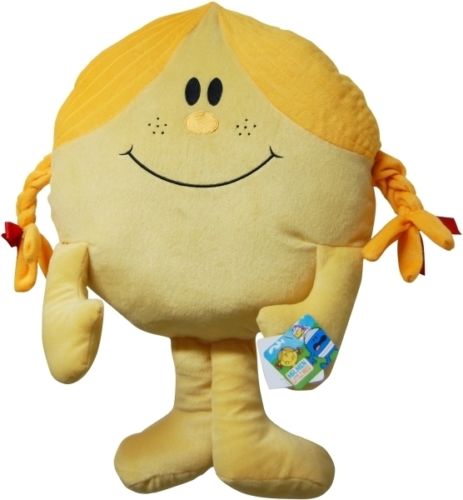 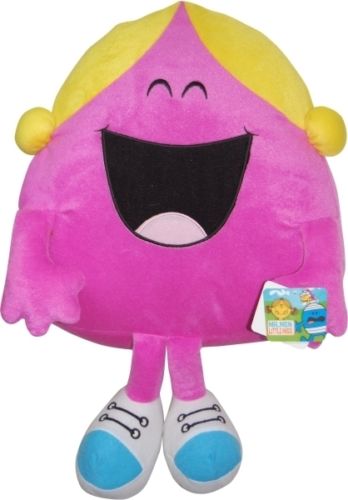 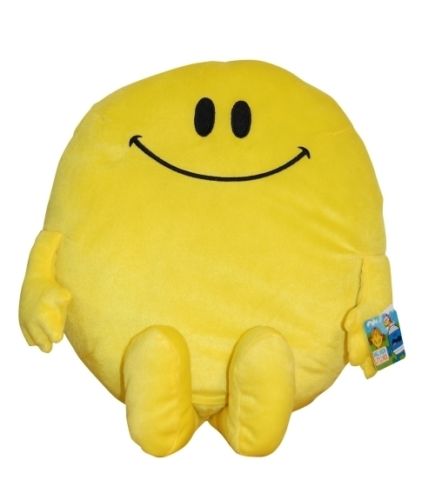