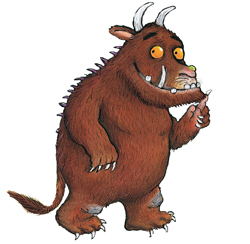 The Gruffalo is a children’s book by writer and playwright Julia Donaldson, illustrated by Axel Scheffler, that tells the story of a mouse’s walk in the woods. The book has sold over 10.5 million copies, has won several prizes for children’s literature, and has been developed into plays on both the West End and Broadway.

The Gruffalo was initially published in 1999 in the United Kingdom by Macmillan Children’s Books (ISBN 0-333-71093-2) as a 32-page hardback edition, was followed six months later by a paperback edition, and subsequently by a small-format board book edition. It was penned for readers aged three to seven, and is about 700 words long. It is written in rhyming couplets, featuring repetitive verse with minor variance.

View all The Gruffalo Plush Toys 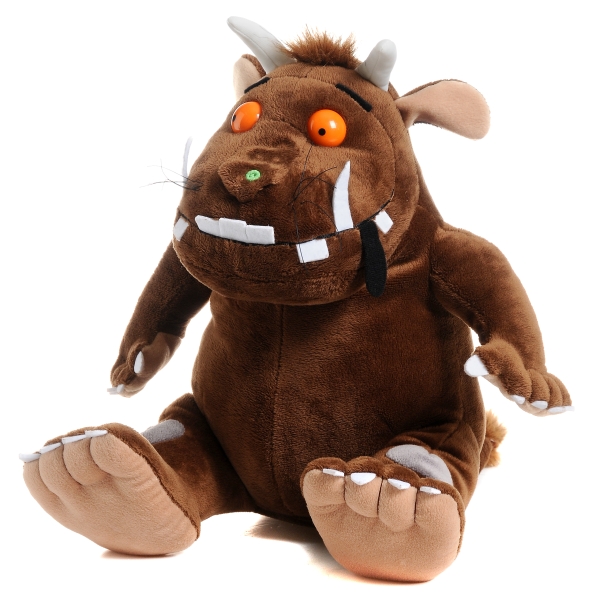